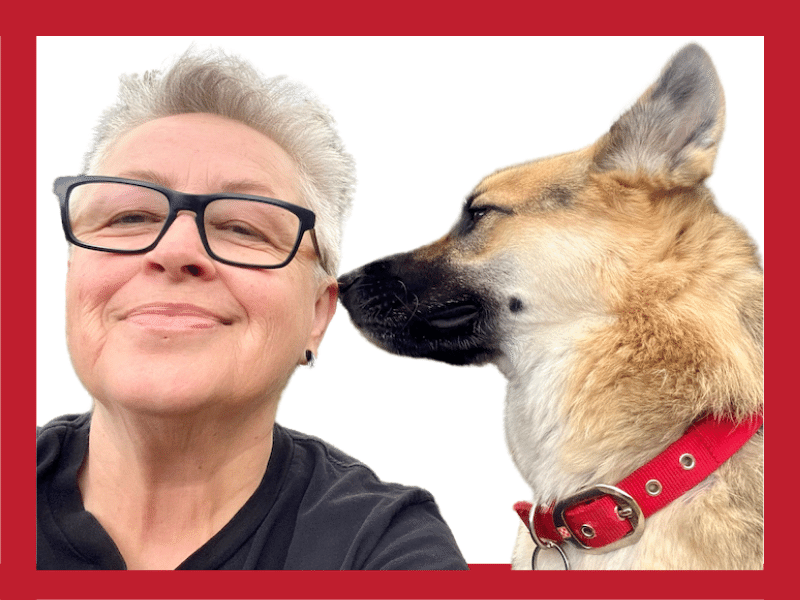 Katrina is proud to be standing for the Animal Justice Party in her new home and community of Franklin, having stood for three Senate elections, two House of Representative by-elections and two state elections in her previous home state of WA.

Ms Love has been championing the AJP and the work we do for animals and nature for nearly a decade, representing the party at state and national level since early 2013, advocating for animal rights and protection and the environment since 2006, and has been employed as Campaign Manager for Fremantle-based grassroots organisation, Stop Live Exports, since 2012.

She moved to the Huon Valley after coming for a 3-month break in 2020, staying in Geeveston and falling in love with the land, the views, the wildlife and the pristine wilderness that needs our urgent protection and respect. She loves her new community, volunteers as a wildlife rescuer with Bonorong and enjoys photographing the abundant birdlife on her property which she share with two adopted orphaned lambs/sheep and her rescue dog from Hobart Dogs' Home, Avery.

When asked why she became involved with the Animal Justice Party, Katrina says: “Whilst laws (or the absence or weakness of them) allow the exploitation of animals and the environment, and in fact, excuse it when done on an economic basis, people will exploit animals – it’s human nature. Change will come eventually with more people waking up to the intrinsic value of animals and their right to a life free from human intervention, but we need legislation and political process to hurry it along – growth in political activism and the success of this party are the quickest ways to achieve that.”

Get in touch with Katrina at [email protected]

Donate to get Katrina elected!

Contesting elections is a costly exercise - it's a $2000 fee per candidate to get on the ballot paper and then there are advertising and printing costs! We estimate it will cost us a minimum of $10k to cover candidate fees, advertising and printing for Katrina's campaign. We'd love to double or triple that to give her the best chance of being elected to represent Animal Justice Party.